Random Story > News > COVID-19: Its Effects on the Environment
News

COVID-19: Its Effects on the Environment 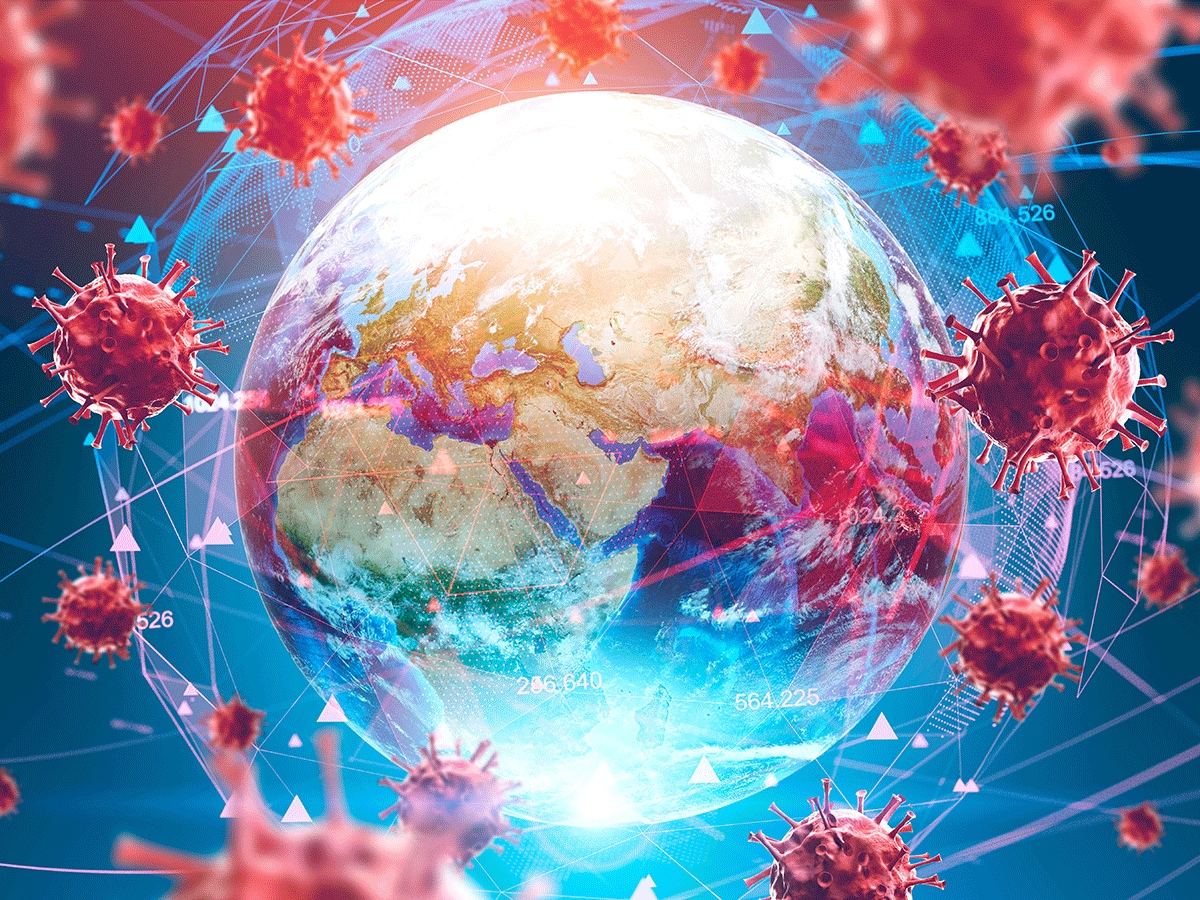 The COVID-19 pandemic has not only made a great impact on people and businesses, but also on the environment.

Big cities like New Delhi have reported major drops in air pollution, while the iconic canals in Venice saw crystal-clear waters after a very long time.

While this seems like the earth’s way of healing itself, it’s not all good news. The pandemic has caused increased numbers of medical waste, which is also concerning.

Here, we’ll look at the environmental impact of the pandemic has had.

Lockdowns have restricted travel and industry in many parts of the world. These have resulted in reductions in air pollution, according to research from IQAir, a global air quality information and tech company.

In their study, they found that major cities that suffer from the world’s worst air pollution have seen particulate matter reductions by up to 60 percent.

To get their data, the company took at the air pollution levels of 10 cities.

Seven out of the 10 cities, which include New Delhi, Seoul and Wuhan saw significant improvements in air quality.

The Indian capital of New Delhi, which frequently tops lists of the world’s most polluted cities, saw a 60 percent reduction in PM 2.5 levels.

Meanwhile, South Korean capital Seoul experienced a 54 percent drop, while the Chinese city of Wuhan, where the virus originated, saw a 44 percent reduction.

During mid-March, residents living on the banks of Venice’s iconic canals were welcomed by a surprising sight — crystal-clear water.

A typical March would see nearly a million tourists arrive in Venice. But the iconic canals have bogged down with tourists in gondolas since the outbreak began in the country.

According to local newspaper La Nuova di Venezia e Mestre, this decline in tourism has brought back the “lagoon waters of ancient times, those of the post-war period, when it was still possible to bathe in the waters of the canals”.

However, shocking as it may seem, the clean water is not due to a lack of pollution.

Environmental researcher Davide Tagliapetra told a local Italian TV station that the reason for the crystal-clear water is the absence of motorized transport. Motorized transport, which includes motorboat taxis, gondolas and tourist boats, churns up the mud on the canal floor.

Many Venetian residents have since shared videos and images of animals in the canals that they weren’t able to see before because of the muddy waters. Just recently, a jellyfish was seen swimming near San Marco Square.

In China, it was reported that carbon emissions went down by 18 percent between the start of February and mid-March. The drop was due to a decrease in coal consumption and industrial output.

In the European Union, meanwhile, it’s expected that emissions could fall by nearly 400 million metric tons this year.

However, according to some environmental science degree holders and experts, though carbon emission is expected to decrease this year due to the pandemic, it will have very little impact on climate change. The pandemic will be over at some point, and people will be back to work, causing CO2 emissions to rise again.

One negative effect the pandemic has had on the environment is the rise of medical waste.

According to the Asian Development Bank (ADB), ever since the COVID-19 outbreak in the Hubei province in China, infectious medical waste has increased by 600 percent, from 40 tons per day to 240 tons per day.

In Hubei’s capital Wuhan, officials didn’t just need to build new hospitals for the influx of COVID-19 patients. They had to build a new medical waste plant and deploy nearly 50 waste treatment facilities.

In the US, there’s already been an increase in medical waste, mainly from disposed of protective equipment.

According to Stericycle, a leading medical waste company in the country, it may need to add new shifts in its 50 treatment centers across the country just to cater to the increasing amount of medical waste.

They added that in addition to the typical medical waste, things that aren’t usually considered medical waste, such as food, should be managed more carefully. This is because the discarded food might have gotten in contact with a patient.

To ensure these potentially contaminated waste items don’t pose any harm to the public, they’re burned, sterilized with steam or chemically disinfected.

Who would’ve thought that a pandemic will cause China’s absurd air pollution to go down and Venice’s canals to become crystal-clear? Clearly, the COVID-19 pandemic has left a major impact on the environment. 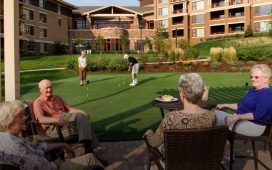 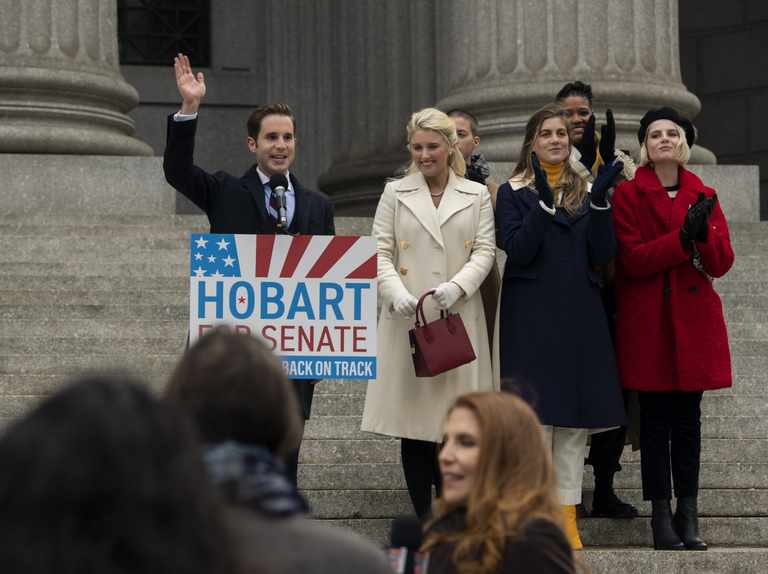 What “The Politician Season 2” Teaches Us About the Younger Generation

What Are NRE, NRO, And FCNR Bank Accounts?

Benefits of Savings Plan That You Need to Know

Enhance the Recreational Vehicle garage with an RV garage door