4 Types of Security Cameras for the Modern Smart Home 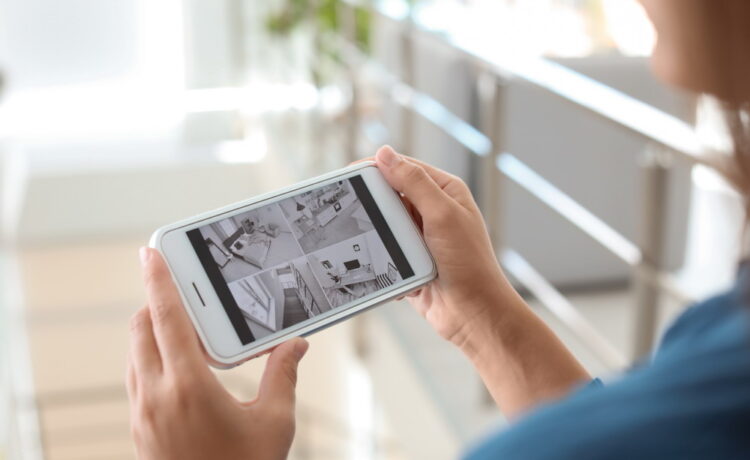 Home security entered an entirely new arena when manufacturers began integrating security equipment with smart home technology. These days, the two are virtually inseparable. It is getting increasingly difficult to purchase a system that is not fully integrated with both security and smart devices. Enter the traditional home security camera.

Today’s cameras are not just video surveillance devices. They are capable of so much more. Modern wireless cameras can be leveraged to maximize some of the most exciting benefits of smart home programming.

Homeowners looking to integrate video cameras with their smart home systems have plenty of options to choose from. Wireless cameras come in a variety of shapes and sizes. They offer a variety of functions. The place to start is understanding the four basic types of cameras now on the market. If you’d like to know more of the details, check out this article from the SF Gate website. It reviews a number of cameras from Vivint.

From the earliest days of wired home security CCTV cameras, the mounted exterior camera has been a mainstay. Its main advantage is its wide field of view. In the modern era, exterior cameras can be equipped with a range of features including night vision, motion detection, and audio/visual deterrence systems.

Also known as video doorbells, doorbell cameras are small video cameras built in to standard doorbells. They can be wireless devices that run on batteries or wired units hooked to the same electrical connection as a standard doorbell.

Your typical doorbell camera gives a detailed view of the front door area, along with a somewhat limited view of the area in front of the home. Its main selling point is the onboard audio and video features that allow homeowners to interact with visitors without opening the front door. The two can have a conversation via the homeowner’s smartphone.

Mounted interior cameras are very similar to their exterior counterparts except for the fact that they are not made to withstand the weather. Functionally however they do much the same thing. They are designed to be placed in locations where maximum coverage is desirable.

A mounted interior camera giving full view of the front door captures images of every person that enters. An interior camera mounted on the wall of the family room provide a clear view of the back patio doors. Another one installed in the upstairs hallway can monitor anyone entering or leaving the master bedroom.

Last on the list are portable interior cameras that may be wireless or wired in terms of power supply. Being portable means homeowners can move them around as needed. They are a great option for keeping an eye on children, pets, childcare workers, and even contractors who might be in the home. They can be placed in plain view or kept hidden out of sight.

Within these four basic categories of video cameras there are tons of possibilities. And of course, modern video cameras are available at nearly every price point. Consumers willing to do a little research can find cameras perfect for their needs. The right cameras enhance a smart home and make it more secure. 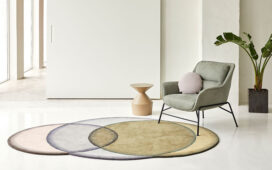 Tips To Help You Find The Best Charlotte Rugs While Searching For A Rug Store In Charlotte, NC! 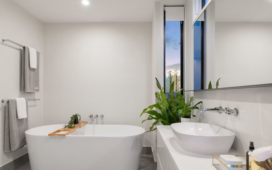 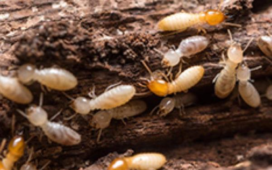 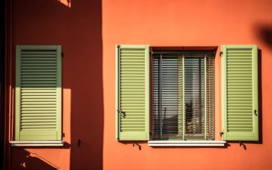 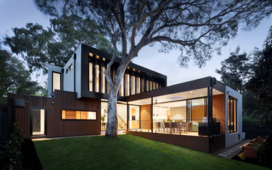 9 Valuable Tips on Refurbishing Your House this Year

Can You Use Kitchen Cabinets for Other Spaces at Home?