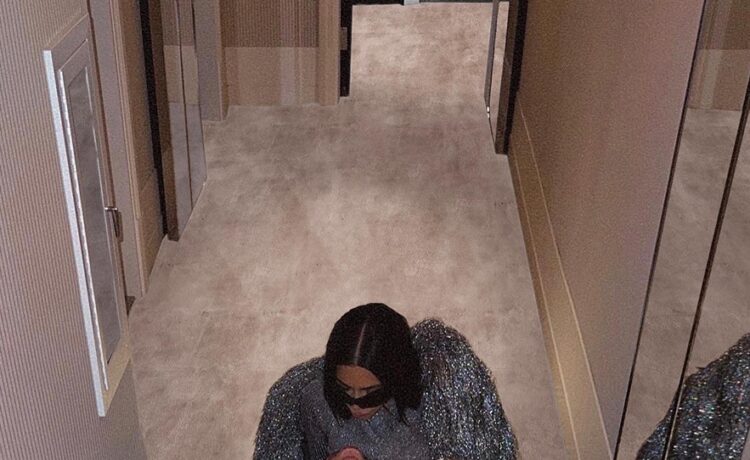 Khloe Kardashian showed some love for her sister Kim, who just went Instagram official with Pete Davidson. Looks like her younger sister ships the relationship just as much as fans.

Khloe Kardashian has a new couple to ship.

The Kardashian sister showed some love for Kim Kardashian‘s latest Instagram post with Pete Davidson, which made their relationship social media official. The photos posted on March 11 showed Kim and Pete posing on the floor together.

Khloe gave her stamp of approval, commenting, “I love this.” And it’s no wonder why—she revealed last month that the SNL star sweetly sent her flowers for Valentine’s Day.

In Kim’s newest post, Pete is seen lying on the floor, resting his head in Kim’s arms as she sits by him. They’re looking at each other, puckering their lips as if they’re ready to kiss. In the second photo, Pete’s face takes up half of the image while Kim—wearing a silver, frilly jacket with metallic thigh-high heeled boots—leans against the wall with pursed lips towards the camera.

She captioned the photo, “Whose car are we gonna take?”

The line referenced a quote from the 2010 film The Town featuring Ben Affleck and Jeremy Renner. At the end of her photo dumb, she made a more direct reference to the movie in a meme that used the exact quote.

Others joined Khloe in obsessing over the couple’s online appearance. Amanda Hirsch—who runs @notskinnybutnotfat—commented, “BOOP THERE HE IS.” Meanwhile, Kim’s makeup artist Ash K Holm wrote, “BADDIE” and added in another comment, “Also you guys are too cute !!!”

On March 2, Kim officially became single again after a judge granted her bifurcation request to restore her marital status to single during her divorce proceedings with Kanye “Ye” West—the father of her children North, 8, and Chicago, 4, Saint, 6, and Psalm, 2.

Since then she’s dropped her last name “West” on her social media and is now proudly showing off her boyfriend Pete for fans to see.

“Kim is feeling a huge sense of relief now that she has been declared legally single,” a source told E! News earlier this month. “She is very happy and feels she is one step closer to reclaiming her independence and being able to move on in her life.” 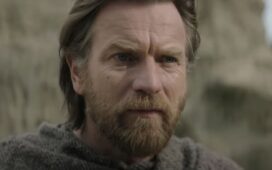