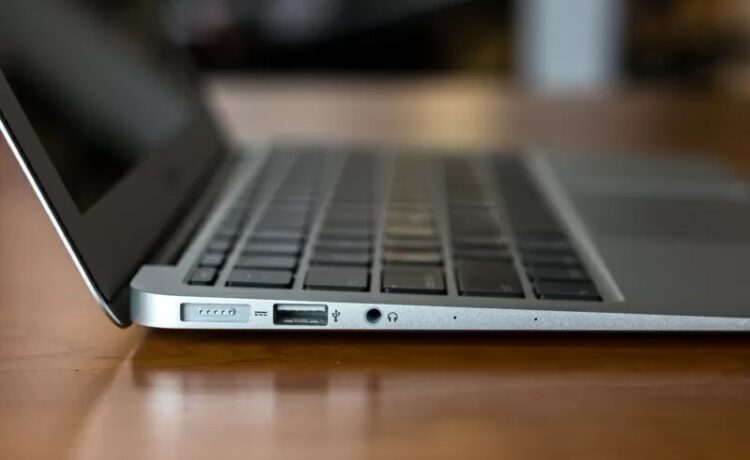 In choosing laptops, sometimes people are interested to have Apple’s iconic laptop called Macbook. It cannot be denied that Macbooks are attractive. In term of look, Macbooks are actually simple but they are elegant. Each of them has iconic emblem of Apple that will make people easily recognize the device. In fact, all Apple devices the iconic logo and it has become a valid identity. Even, some people may consider it as pride. Of course, choosing Macbook as the laptop needs more than just considering the logo although it cannot be denied that it is it is cute. There are considerations why Macbooks from Apple are still people while people are aware that the devices are pricy compared to the Windows-based devices.

One of the reasons that make Macbooks and even all Apple devices are popular is about its device ecosystem. Apple creates interesting and useful ecosystem for the users in which the Apple devices can get connected and sharing data are very convenient to do. The Macbooks, iPad, iPhone, and even the smart watches from Apple create nice ecosystem to help the users. By having the ecosystem, file sharing is really fast. Then, it provides great productivity. People can check the works from the phone or tablet. It can be saved and shared easily so later it can be continued in the Macbooks. This may simple, but it is very useful and so far it is only Apple that can provide ecosystem for users.

It cannot be denied that its connectivity or ecosystem is related to the exclusivity. Apple devices are exclusive because the processors and other internal and performance aspects are exclusive to Apple. It is true that some hardware and other parts are not totally exclusive. However, when these parts already become device and they get the operating system from Apple, it shows the exclusivity. It is different from Windows because the operating system is available in many brands and devices. It is very different from Apple where it really shows its exclusive access and other brands cannot do the same.

As for overall performance, people cannot deny that Apple devices and the Macbooks are great. they have speed, constant performance, and great hardware. Even, for Apple device with lower RAM or other aspects that underestimate the device, it can bring higher performance. The general performance is already above the average. However, it does not mean that the Apple and its Macbooks are totally superior. It can be seen from appearance of laptop for gaming. It cannot be denied that the processing speed and performance of Macbooks may not be great enough for gaming.

When it talks about Macbooks and other laptops, price will be discussion. Some people are not ready to see the price while other people are fully aware and prepared. It is true that price of Macbooks make people reluctant to have the device. The price is very high and some people are not ready to spend the money for laptop. Even so, people are still interested to the Mackbooks until now. As the solution, there is great combination of tech.trade and refurbished Macbooks. It is refurbished version, but people still cannot deny all attractive aspects in the device. Because it is refurbished, price is lower and it makes the Macbooks more affordable. 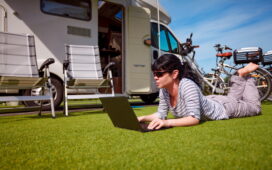