All You Need To Know About Mohammad Siraj’s Career 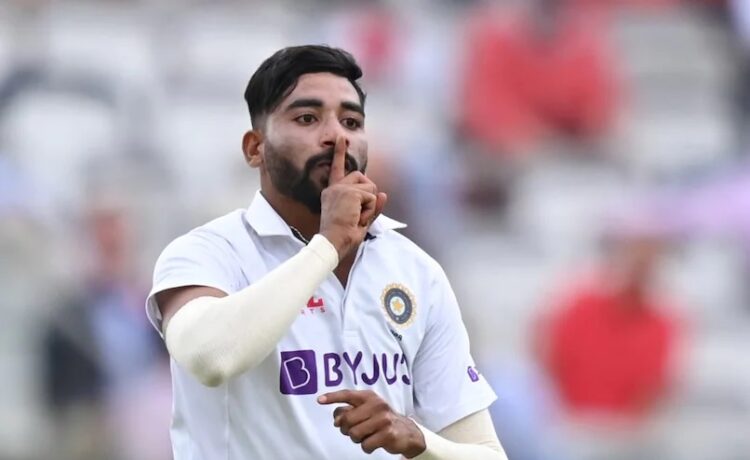 Would anyone want to hear the story of a genius who was endowed with everything one could ask for and achieved everything? Not really, people want to hear the stories of men who came from nowhere and achieved greatness, the ones who had nothing going their way but turned destiny around and did what very few can achieve in their life and be on the top list of ICC t20 bowler ranking. One such person is Mohammad Siraj, one of the pillars of raw talent in the Indian pace attack in the current scenario. His story is anything but boring and is inspirational to people all across India. Although nowadays his name is associated with memes and trolling, his story is marvelous. Born on 13th March 1994 in the house of an auto-rickshaw driver and his mother was a housewife, his childhood was spent in abject poverty.

His first encounter with cricket was in 7th grade and after that, there was just no looking back for Siraj. His brother, Mohammad Ismail pushed him to go into professional cricket even though he wasn’t from a cricketing background. His talent started to bloom and it shone bright enough for him to make it into the Indian team at a young age. He made his first-class debut on November 15, 2015, playing for Hyderabad against Services in the Ranji Trophy 2015-16 under the coaching of Karthik Udupa. Since then, the Goddess of Luck has shone her light on him and he has never looked back. From the Ranji Trophy to the IPL and the Indian team, it has been an eventful and incredible journey for him.

In the Ranji Trophy, he scalped a whopping 57 wickets and returned with an average of 18.92 and these figures were instrumental in his getting selected for further tournaments. In the very next year on 2nd January 2016, he made his T-20 debut in the Syed Mushtaq Ali tournament. He was the highest wicket-taker for Hyderabad with 23 wickets in 7 innings.

Although it is practically impossible for anyone to be firing on all cylinders at all times (looking at the recent example of Virat Kohli’s poor form), the Indian audience is a harsh critic and Siraj has been subject to harsh trolling on various social media platforms. including Twitter, Instagram, Facebook, etc. The harsh trolling doesn’t stop at all, Yuvraj Singh’s poor form in the 2014 final against Sri Lanka had led to this too and fans didn’t just stop there but resorted to throwing stones at Yuvraj’s house to show their dissatisfaction with him. Also with such trolls, even Virat Kohli wasn’t spared and his poor form in 2022 became the subject of memes.

Even with such brutal trolling, he has performed remarkably well in the IPL and his match against Kolkata Knight Riders was an unforgettable one. In this match, he became the only bowler in the entire Indian Premier League to become to bowl two consecutive maiden overs. If there’s one certain thing, it is that this man does not give up easily and will keep going no matter what anyone says. This man is no stranger to comebacks and this match proved this point to an even finer degree. This night was a one-sided win from the very first over of the innings. Things simply did not work for the Kolkata Knight Riders as Siraj’s momentum from the very first over couldn’t be broken and Royal Challengers Bangalore(RCB) rode the momentum until the very end. The batsmen of RCB went slow and finished the match in 13.3 overs, marking an end to KKR’s struggle that day.

Siraj returned with figures of 4-2-8-3, even as his first two overs didn’t leak any runs, his final two spells also saw him keeping things tight and not letting the opposition batsmen have even a little space to breathe. Siraj received the award of “Man of the Match” for his antics. This pacer from Hyderabad made it a living hell for Eoin Morgan’s men that night on the 21st of October in 2020. This night, he was a force to be reckoned with.

Siraj made his T-20 debut for India in the 2018 Nidahas Trophy. In December 2018, he was given a chance to play for India in the ODI series against Australia. Soon, he made his ODI debut on 15th January 2019. To complete the trio, his test debut against Australia on 26th October 2020. He was chosen over Navdeep Saini to play in the test against Australia. His debuts in all three formats occurred shortly, one after the other. But luck had started changing for him since his selection in IPL to play for the Sunrisers Hyderabad as it led to his selection in the Indian team not long after.

Even now, as uncertainty is growing in the Indian cricket scenario there is no denying that Mohammad Siraj will be a valuable asset in the coming years and has the potential to overcome all challenges that lie ahead of him. Also given his habit of bouncing back after a hurdle is what sets him apart. His story isn’t all sunshine and rainbows but he has made sure that he is doing his best. No matter what happens, he always faced it and accepted it. His contribution to the cricket world cannot be forgotten and the next few years will only tell us how much more he can become and achieve.

Know all about cricket news and updates at CBTF news.

Get the fastest cricket news update at https://cbtfspeednews.com/.

Know all about cricket betting and updates at CBTF betting.

Get the updated expert betting tips at https://cricketbettingtipsfree.com/

Checkout our videos to get the latest updates about cricket and betting tips, and casino

tips to win big with expert opinions at https://www.cbtfmytube.com/. 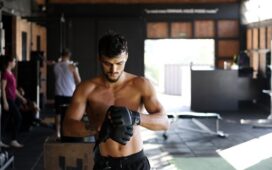 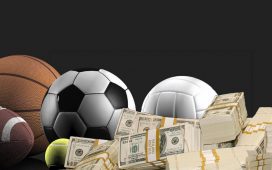 How to earn money Betting on Sports – Suggestions and tips 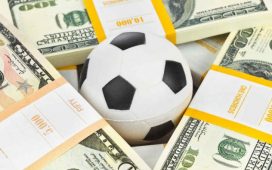 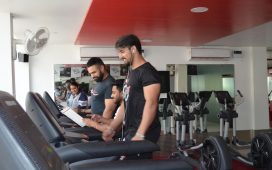 Sports – A means of Remaining Fit