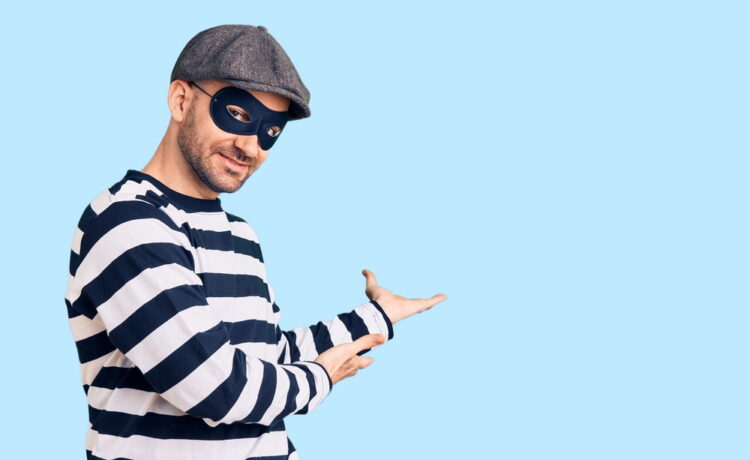 Falling victim to a burglar sucks. There is no polite way to say it. But what sucks even more is finding out after the fact that you actually invited the burglar to stop by. Believe it or not, that happens a lot more often than people think. We all tend to do things that act as open invitations to burglary without even knowing it.

ZDNet published a post some time ago citing survey information conducted by a firm known as Credit Sesame. Apparently, Credit Sesame interviewed reformed burglars in the UK to try to understand their habits. What they discovered was quite surprising. From that research come the following five ways you might be inviting burglars to visit your home:

The research in question determined that some 78% of burglars actually check social media sites prior to choosing their targets. Facebook and Twitter are at the top of the list. Think about what this means. If you are posting pictures of all the great Christmas gifts you just got, burglars might be seeing those pictures and salivating.

Similarly, posting pictures of your tropical vacation in real time tells burglars that you are not home. What greater invitation to they need? Advertising that you are 2,000 miles away makes your house an easier target.

Some social media sites allow users to automatically ‘check in’ when they visit restaurants, cafés, shopping centers, etc. It is mind-boggling that anyone would set their preferences to take advantage of this feature. By having your phone automatically check in when you arrive at your favorite coffee house, you are doing the same thing as posting vacation pictures in real time. You are telling burglars you are not home. Does that make sense?

The previously mentioned research also revealed that 74% of burglars now use Google Street View in order to get a good look at homes before they visit neighborhoods. What are burglars looking for? Among other things, unkempt yards. A home with overgrown shrubs and tall grass is being neglected. And if an owner is neglecting the yard, a burglar is fairly confident they are also neglecting security.

4. Not Having an Alarm System

Some 78% of the surveyed burglars admitted that home alarm systems make them think twice about entering a house. This is not a new revelation, according to Vivint Smart Home. Numerous studies over the years have shown that burglars are deterred by alarm systems. By not having one, you are neglecting one of the most effective tools for stopping burglary.

Finally, allowing burglars visual access to your home only whets their appetites. How does this happen? In a number of ways. If you leave home and don’t put the blinds down on your first-floor windows, burglars can take a look inside with very little effort. It doesn’t take much to pose as a utility worker or contractor, then walk around the house peeking in windows.

You are also allowing too much visual access by leaving the garage door open. A burglar can tell a lot about what might be inside your house just by looking in the garage. Seeing a lot of expensive toys can make your home too lucrative to resist.

There are lots of things people can do to prevent burglary. At the top of the list is taking steps to stop being so inviting. Do not give burglars a reason to even think about targeting your home. You will be one step ahead if you do. 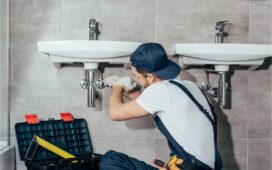 Does A High Plumbing Service Cost Mean A Better Result? 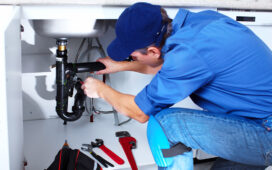 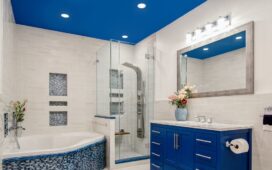 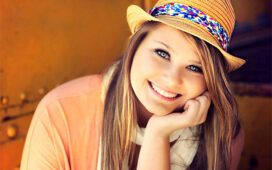 Poses For Girl: Best Tips To Get You Started 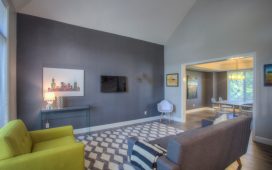 Some Cool Room Décor tips to Make Your Home Beautiful